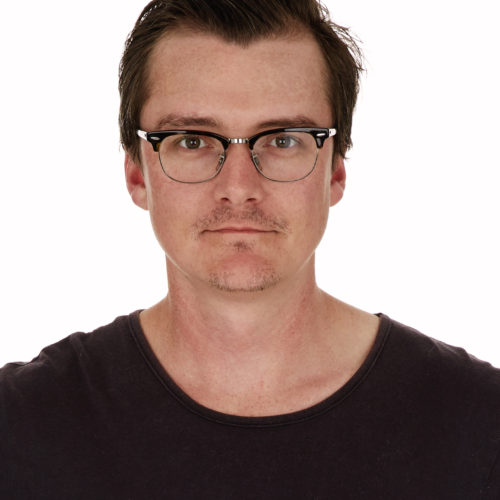 As Head Of Design at Spree.co.za, Ryk heads up the creative department at South Africa’s leading online fashion retailer, the ecommerce flagship of Africa’s media giant Media24, which is itself part of multinational media and ecommerce group Naspers.

Previously art director at Media24’s digital magazine division, where he worked predominantly on projects using Adobe DPS, Ryk enjoys the opportunities for cross- disciplinary collaboration afforded by his current role, and describes himself as addicted to the frenzied pace of ecommerce.

In the past his passion for art, design and music has seen him tour South Africa with his band kidofdoom, headlining music festivals and being nominated for a South African Music Award. Current loves include a German Shorthair Pointer named after Eddie Vedder, and his Royal Enfield motorbike.

Ryk, who holds an honours degree in Information Design from the University of Pretoria, has recently been selected
as an Adobe ambassador.

All Sessions by Ryk Benadé